Ada Blackjack, the “Robinson Crusoe” of the Arctic

How did a young Inuit dressmaker become a fearless explorer?

Ada BlackJack embarks in 1921 in a polar expedition from which she will be the only survivor.

When she heard about an expedition to Wrangel Island (a Russian island in the Arctic Ocean), Ada decided to embark on this adventure, organized by Vilhjalmur Stefansson, who pledged a substantial sum. It was probably to support her family that this single mother joined an exclusively male expedition. In 1921, Ada embarked with four young men of 20 years on an expedition to the Arctic to colonize the island in the name of Great Britain. She will come back after two years, the only survivor.

Hired as a seamstress and a cook during the expedition, Ada became in charge of the camp by herself (3 of the crew members perished while going to get help, and the last was swept away by scurvy). The explorer lives in extreme conditions and will have to learn to hunt in order to survive for two years. After her return, the media made her as a hero. But she will refuse to talk about the two terrible years she has lived and will spend the rest of her life surviving and taking care of her children.

Ada was ingenious during the expedition. She replaced the crew’s boat by building a new one from animal skins and wood. She also built a raised platform to spot polar bears from a distance. And her diary reveals physical and mental tensions, the fear of never seeing her son again haunted her. Her faithful companion was a cat, Vic, who was likely to bring her peace in this lonely period.

His return was the equivalent of a viral buzz at the time because the press was hungry for this story. First put in the rank of heroines, presented as the female Robinson Crusoe, she is then accused of negligence, after having let the fourth man, Knight, die. Fame did not benefit her and she spent the rest of her life trying to get out of poverty. But Ada was undoubtedly one of the greatest heroines of Arctic exploration and a loving mother. 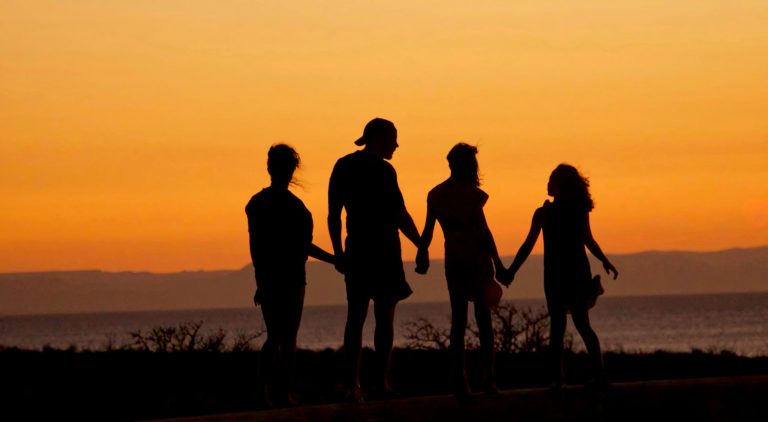 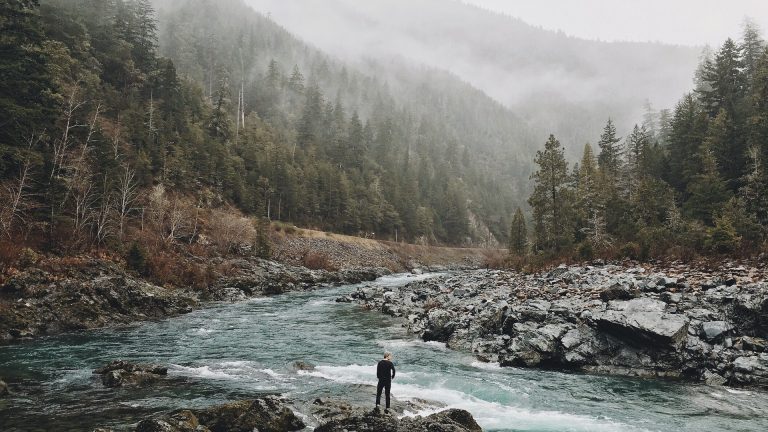