Arctic: the issues of maritime transport

High place for biodiversity, the Arctic is strongly impacted by climate change. The most visible climatic impact is the melting of its ice pack. This consequence benefits to the development of maritime transport. Through satellite observation, we will show how the melting of the ice accelerates maritime trade and what the consequences are.

Overview of the development of maritime transport in the Far North

Do you remember the Ever Given? That giant container ship with a capacity of up to 20,000 containers and a length of 400 meters that collapsed in the Suez Canal (Egypt) on the morning of 23 March 2021 while traveling from the port of Tanjung Pelepas (Malaysia) to the port of Rotterdam (The Netherlands).

Six days later, the Suez Canal Authority managed to free the hull of the Taiwanese cargo ship, and although normal operations were resumed within a few days, the incident caused millions of losses. To cite a few facts, the incident affected more than 200 ships on both sides of the canal, many of which decided to take the alternative route for maritime traffic between Asia and Europe around the African continent, a journey of around 9000 km.

Approximately 12% of total world trade moves through the Suez Canal. The stakes in the context of world logistics are paramount, and the economic numbers are so high that one must speak in billions of dollars in order not to get lost with so many zeros.

It is clear therefore that any decrease in terms of nautical miles or hours has a huge economic impact on the industry. In fact, shortening maritime distances was the reason the famous Suez and Panama canals were built and is the reason why shipping companies and international logistics giants are rubbing their hands with the Arctic ice melt.

Arctic ice melt opens up the next maritime trade routes

To understand this, we will have to explain the current composition of the Arctic, climate predictions and the different types of ships capable of navigating this extreme ocean.

The Arctic Ocean is the smallest and shallowest of the world’s five major oceans. But it also has a well-known peculiarity: its surface is frozen most of the year, with two types of surfaces, those that are frozen even in summer (multi-year) and those that are only frozen for certain months of the year. Climate change is also accelerating the melting, so that the total area of multi-year ice is decreasing every year.

But at what rate is this distinctive ice decreasing? Using different climate models, we can project the climate evolution and forecast the thickness of the ocean surface ice for the coming decades. The value of thickness is key to understanding why the shipping industries are interested in ice melt. Of course the ocean surface in winter will still be frozen, but depending on the thickness, merchant ships (prepared for this purpose) will be able to overcome the thin ice and cross an icy ocean without much hassle.

Just to put it in perspective, the Northern Sea Route between China and Europe is 40% shorter than the Suez Canal route. Of course the cold path seems very useful from an economic point of view, but how many days a year can we use this route?

This calculation of what type of ship will be able to cross which areas of the Arctic over the coming decades has been made by the Copernicus Earth observation program through its Climate Change service. Specifically, we have assumed a type of merchant ship capable of overcoming 1-year ice up to 1.5 meters thick and used the RCP8.5 climate model, defined as “business as usual” where no significant measures are being taken to mitigate climate change.

At Murmuration we love maps, that is why we are going to represent these calculations using an equidistant azimuthal projection centered on the North Pole. In red, the areas where merchant ships cannot pass. In this MARCH example for the decade 2030-2040, merchant ships should use the classical Suez Canal route.

Below we observe the very high rate of thickness loss during, for example, the month of february between 2010 and 2050.

Finally, we can observe how The Northern Sea Route will open from july to january during this decade. In january the ice closes the path and in june the ice melts again, opening the path. Just to put into perspective, here are the months in which the route will be open during the year for each decade since 2010.

Unstoppable climate change is melting the Poles and thus enabling trade routes that can be open for many more months of the year. This increase in the number of months open allows the development of large ports and new economic activity wherever our compasses point.

But to what extent is the economic activity in the Arctic negative?

According to The Essential Daily Briefing: “It has been estimated that just one of these container ships, the length of around six football pitches, can produce the same amount of pollution as 50 million cars. The emissions from 15 of these mega-ships match those from all the cars in the world. And if the shipping industry were a country, it would be ranked between Germany and Japan as the sixth-largest contributor to CO2 emissions.”

In addition to CO2, of course, ships also release nitrogen and sulfur dioxides (NO2 and SO2). From a satellite view and thanks to the capabilities of the Copernicus Sentinel-5P satellite, we can see the tracks left by these large cargo ships as they pass through the Suez Canal and onto the Red Sea.

The prospect of a trans-arctic ship navigation path has triggered interest from countries. Be it by increasing existing ports capacity or building new ports to host the larger vessels, Canada, Greenland and USA are all potential candidates to capture this forecasted traffic. As mentioned earlier, this comes with an increased environmental pressure on these northern parts. However, from a global perspective this increased pollution in the north should lead to a decreased pollution in the Mediterranean area and the Middle East (the Suez Canal). Moreover, thanks to a shorter path, this could lead to an actual global decrease of transport pollution. These basic assumptions obviously do not take into account the local context of the shipping routes, but discusses only, and simply, the global greenhouse gases accountability.

In conjunction with this increased international trade traffic, comes the leisure and tourism part. Indeed, the larger the opening time span, the more likely that larger leisure cruises would be able to navigate the same areas. Bringing tourists to new destinations in these less explored areas seems of great interest for the tourism industry as well. With the great risk of further environmental deterioration

The Opening of Tourism in the Arctic 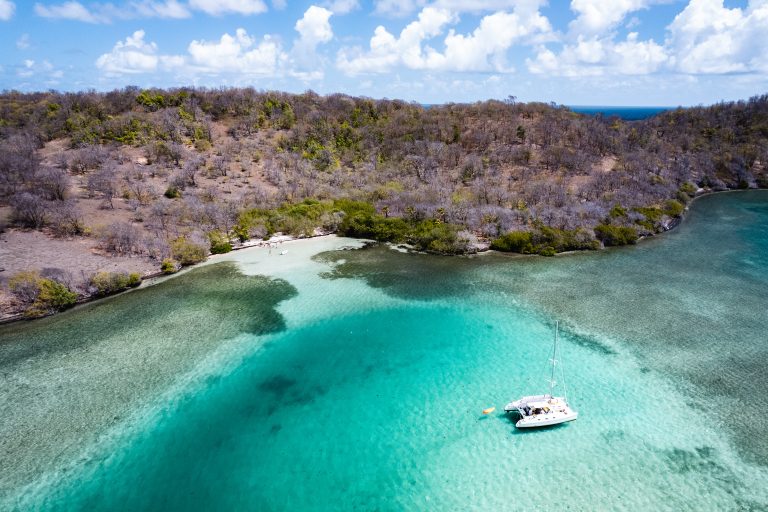