Tanzania, a cultural and natural heritage to discover

Tanzania has a rich biodiversity and is inhabited by more than a hundred tribes, the most notable of which are the Maasai. In other words: it is a natural heritage to be safeguarded and explored thanks to sustainable tourism.

Tanzania is a vast country with breathtaking scenery ranging from the snow-capped peaks of Mount Kilimanjaro to the beautiful plains of the Serengeti stretching to the west. Just off the east coast is the island of Zanzibar whose historic ruins, white sandy beaches and winding streets of the old town of Stone Town form a fascinating mosaic.

As guardians of the most spectacular wilderness in Africa, Tanzanians fiercely protect their natural heritage. Nearly ⅓ of the land surface is preserved under the national park status. These parks, world-famous for their beauty and wildlife, are host to 20% of Africa’s large mammal population. They are refuges for rare and endangered species. Tanzania, with a climate and culture as varied as its landscape, offers visitors a wide range of experiences, and many encounters with friendly people, making this East African country a very attractive destination.

In Massai, “Serengeti” means infinite plains. You can cross these millions of hectares without seeing an animal for days, and suddenly you open your eyes and out of nowhere, a large number of wildebeest, zebras, gazelles cover the plains. Every year, nearly 1 million wildebeest migrate clockwise around the plains of Serengeti. A rare migratory phenomenon! In May/June, the animals are found in the northwestern part of the Serengeti, around the Grumeti River. Then they cross the border with Kenya in July-August.In November, wildebeest, but also gazelles and zebras start moving again towards the southeast of the Serengeti, following the rains. The birthing season runs from January to March, and once the young are strong enough, the herds head north again. And the circle is complete!

The Ngorongoro Crater is one of the most famous sites in Africa and is believed to have the highest density of wildlife in Africa. Its worldwide fame attracts many travelers every year. It is indeed the best way to observe wildlife in a unique environment. The Ngorongoro Crater is one of the largest in the world, with about 100 square miles in size, and sides up to 2,000 feet deep. Ngorongoro is home to tens of thousands of animals. The rim of the crater is over 7,200 feet high and benefits from a typical climate. From its high viewpoint, it is possible to distinguish a mist and bands of clouds on the rocky rim. The bottom of the crater consists of several different habitats which include grasslands, swamps, forests and Lake Makat, hence the beautiful and various blue and green hues.

Tarangire is a 2-hour drive south of the large city of Arusha. Its forests of giant acacias and baobabs and huge areas of marshland make this place magnificent. There are always beautiful landscapes to admire, whether it is during the dry season when the land is red and ocher and the Tarangire River very narrow, or during the rainy season with deep green plains, an abundant river and animals that come here to regain their strength. Tarangire National Park provides travelers with the opportunity to observe species that are sometimes difficult to locate in other northern parks. For example, the oryx and the beautiful antelope called the great kudu. Elephants can be seen as well.

For many hikers, Kilimanjaro is a dream come true. The Kilimanjaro National Park has in recent years implemented several new hiking trails to help discover the mountain and its surroundings. It is advised to be accompanied by experienced guides because the mountain has its secrets and remains an environment where one has to be very careful. Tanzanians are thoughtful, kind, joyful and eager to share special moments. The food is fantastic, especially when cooked halfway up the mountain. It is also the occasion to make real and beautiful encounters.

To reach the marvels of this great mountain, various routes exist to reach the summit of Kilimanjaro. One of the most spectacular and well known is the Machame route, which allows you to make the round trip in 6 to 7 days.  Although the climb is unforgettable thanks to the variety of landscapes crossed and the breathtaking sunrises, keep in mind that the nights are freezing cold and that the ascent requires a very good physical shape. There are many other trekking possibilities in Tanzania, like the one of Mount Meru which starts in the Arusha National Park.

The island of Zanzibar, a place to escape from the world

The archipelago of Zanzibar located in the Indian Ocean 15 miles off the coast of Tanzania, is a breathtaking place. It is made up of clear, turquoise-blue waters, shallow sandbanks perfect for wading, and many small, almost deserted islands almost undisturbed by tourists.

Zanzibar has also long been an important crossroads of the slave trade. There we find vestiges of another time when populations crossed and intermingled. The historic center of Stone Town was inscribed as a UNESCO World Heritage Site and reflects the island’s unique history and architecture, which is a cross between Arab influence and East African culture. Apart from markets and museums, you can also visit spice plantations, discover the wild animals of the Jozani Forest, and statues, markets and prisons can be visited as a testimony to this era. Explore the Stone Town World Heritage Site, the old part of town or simply travel from beach to beach between tiny fishing villages. An extraordinary journey into another history, a life of its own.

This article was produced thanks to the precious advice of Soaring Flamingo which is strongly involved in the preservation of the environment and the discovery of the Masai cultures. 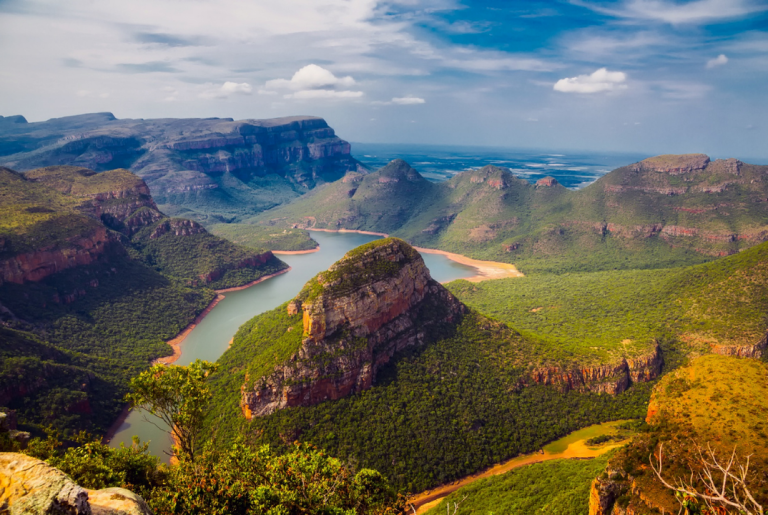 5 destinations off the beaten track in South Africa 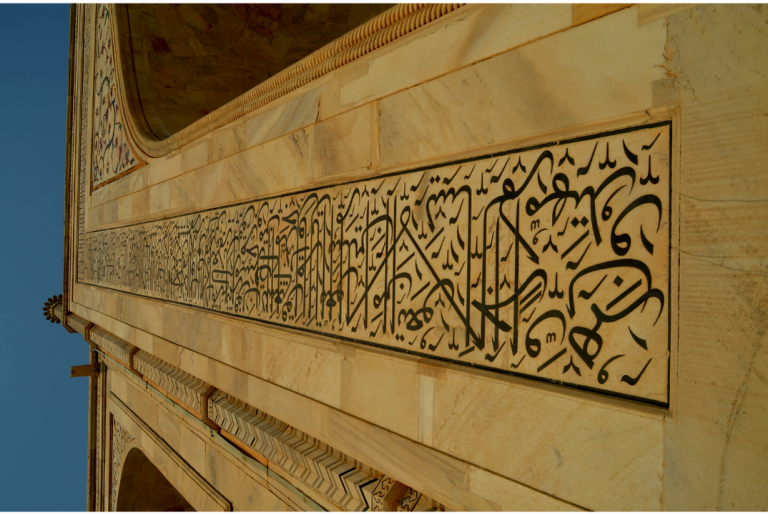 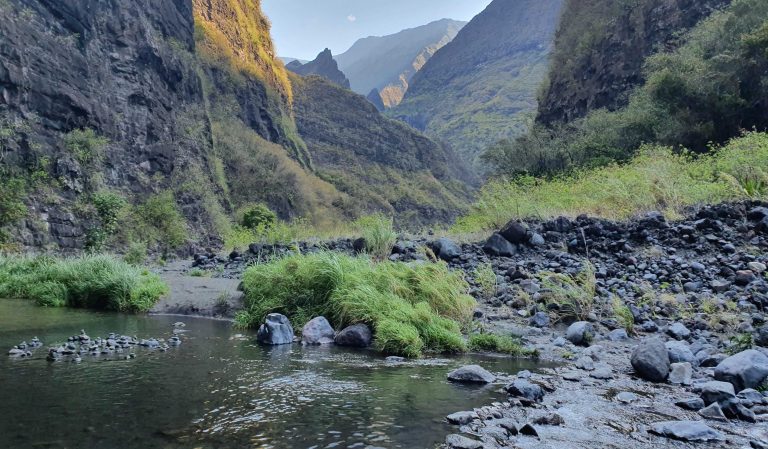 Waterfalls in Reunion Island, a journey of wonder