Reasons Why You Should Visit the Country of Georgia

The Country of Georgia : reasons Why You Should Visit it!

Ask anyone who visited Georgia will tell you that they do not understand how this country is not more popular with travelers.

With a long and rich history, an impressive heritage, dynamic cities, landscapes that go from the icy heights of the Caucasus to the subtropical shores of the Black Sea (and you can actually see the mountains from the sea), through fertile countryside and vineyards, Georgia has got everything going on for it and we wholeheartedly encourage you to go.

As part of our approach to sustainable tourism, why not try homestays, especially in the more rural regions? Georgians are some of the most hospitable people you will ever meet. So, let us tell you why you should definitely visit Georgia.

Chance are that the first city you will see when visiting Georgia is its capital: Tbilisi. Despite being under the Soviet rule for a large part of the XXth Century, Tbilisi is pretty much preserved. Built on different hills on both sides of the Kura river, it’s a city full of churches, courtyards, crumbling balconies and cats. At the crossroad of Europe and Asia and one of the stops of the Silk Road, Georgia mixes Western codes with Eastern influences and it’s all part of its charm. For a bird’s eye vies of the city, climb the stairs or take a cable car from the Rike Park. You’ll have Tbilisi at your feet! Get lost in the old city’s streets, visit the Holy Trinity Cathedral, sip wine in one of its many wine bars and finish your day by taking a bath and enjoying a massage in one of the bathhouses in the Abanotubani district. You’ll be in good company: Alexandre Dumas and Alexander Pushkin used to go there. The Chreli Abano with its Persian-style facade is the prettiest but we recommend the Royal Bath House for a more authentic experience.

A Long and Rich Heritage

In Antiquity, Georgia was known as the legendary land of Colchis, where Jason and his Argonauts sailed to get their hands on the Golden Fleece. In the seaside city of Batumi, you can find a statue of Medea, Princess of Colchis, who holds the Golden Fleece to hand it to Jason. Georgia is also one of the first countries to convert to Christianity and churches dating from the 5th and 6th Century are not rare. To get a glimpse into the Georgian Orthodox faith, we recommend a visit to Mtskheta, the spiritual center of the country and the nearby Jvari Monastery where St. Nino, the ”Enlightener of Georgia”, had a church built around a miraculous wooden cross.

Closer to us, there is the town of Gori, the birthplace of Joseph Stalin, the former USSR leader. Erected after his death, the Stalin Musem is like a time-capsule of everything Soviet. Even his childhood home is nestled in a kind of temple to preserve it.

And for the most adventurous, why not go to Davit Gareja Monastery? On the border of Azerbaidjan, this 6th-century religious place was carved into the rock of Mount Gareja and boast some of the finest frescoes and murals in the country.

A Hiker’s Paradise in the Georgian Caucasus

If you like the great outdoors and hiking, then you will love Georgia. Two regions are of particular interest to discover the Caucasus: Svaneti and Stepandsminsda. The town of Mestia is the gateway to the finest alpine trails in Georgia. It’s also the center of the Svan culture, distinct from the main Georgian identity. The Svaneti region is known for its old defensive towers.

Stepantsminda, also known as Kazbegi, is a little easier to reach but no less beautiful. The panorama of the Tsminda Sameba church against the backdrop of the Caucasus mountains and the famous Mount Kazbek is one of Georgia’s postcards. You can leave the tourists behind and carry on to the glacier or even attempt the ascension Mount Kabzbek itself! Or for those who like to walk, but are not so much into alpine treks, the trails of the Sno Valley might be a good alternative.

Caucasus in Svaneti, Image by Free-Photos from Pixabay

Being at a crossroads of culture has definitely an influence in Georgian cuisine. Invasion and trade left their marks. You can find traces of Mediterranean, Persian, Ottoman, Arabic and Mongol tastes in contemporary Georgian cuisine. A common rule remains: it’s always made of fresh ingredients.  You can’t leave Georgia without trying khinkali (dumpling, most of the time filled with lamb’s meat) or khachapuri, a kind of cheese bread that you can find all over the country but with a different interpretation according to the regions. Pickled vegetables and meat skewers (mtsvadi) served with ajika sauce (a red pepper-based condiment) also need to be tried. If you want the ultimate Georgian experience,  you should attend a supra, a feast lasting several courses, headed by a tamada who lead the toasts and entertain the guests.

Georgia, the Land of Wine

Every Georgian will tell you that their ancestors invented wine. We’re not quite sure about that (even though there is evidence of winemaking for at least 8000 years). What is certain is that wine in engraved into the Georgian identity and that no trip there is ever complete without trying a few glasses. What is particular to Georgian wine is that it is traditionally aged in clay jars called kvervri buried in the ground. Since the winemaking regions are quite sunny and warm, the wines of Georgia are often fruity, rich, with many being even semi-sweet.  The Mtsvane (dry white), Saperavi (the most popular red), Mukuzani (a dry red made of saperavi grapes) and Kindzmarauli (a wonderful semi-sweet red) are amongst the most noteworthy. Kakheti, the winemaking region of Georgia, in the south-east of the country, is one of the most-visited in Georgia. Easily explored by car or marshrutkas (minivans that are used as public transport); you can use the city of Telavi as a base to discover the vineyards, tows and monasteries of Kakheti. 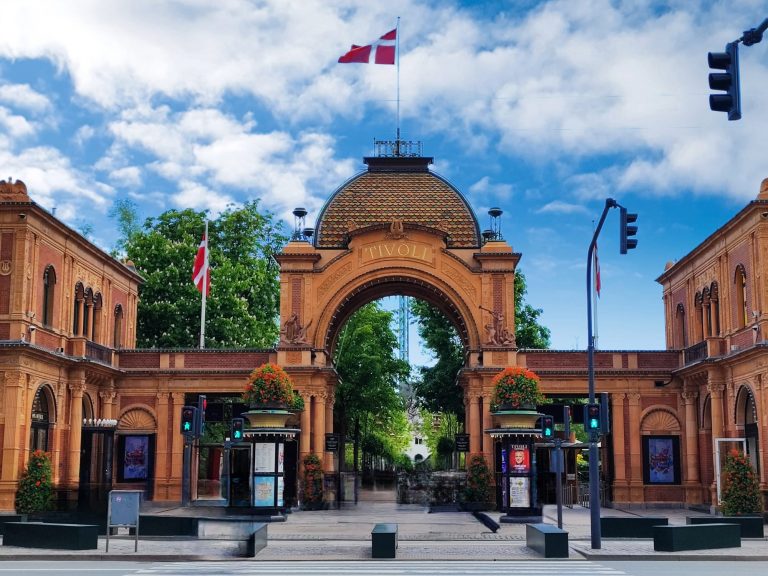 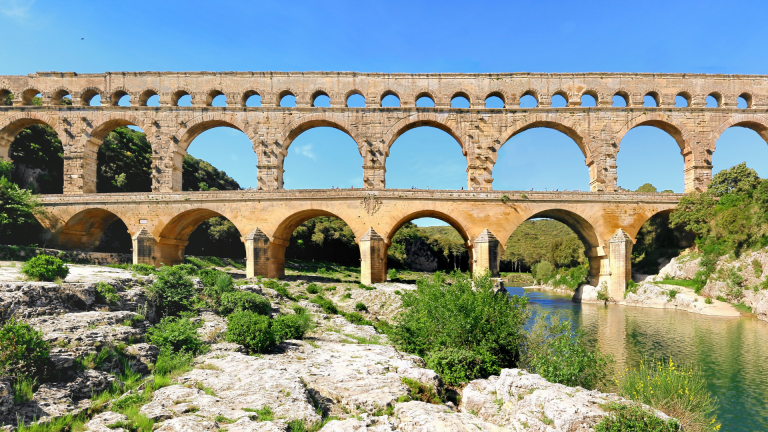 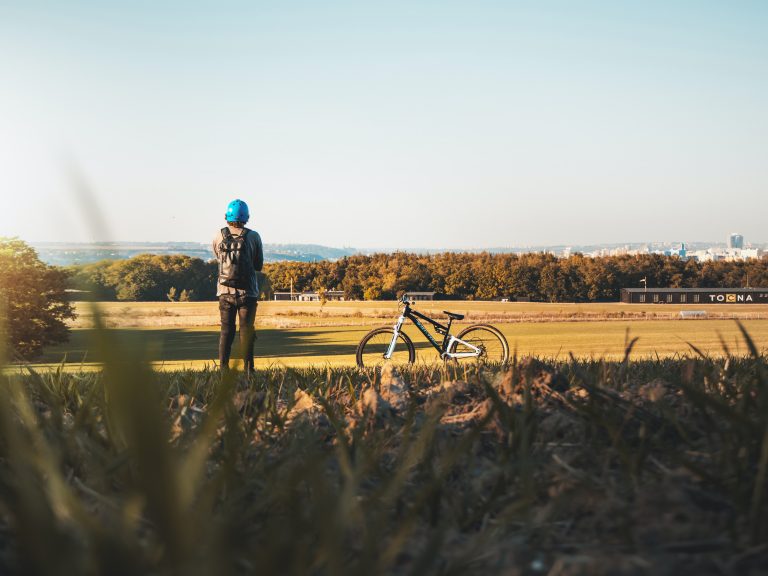